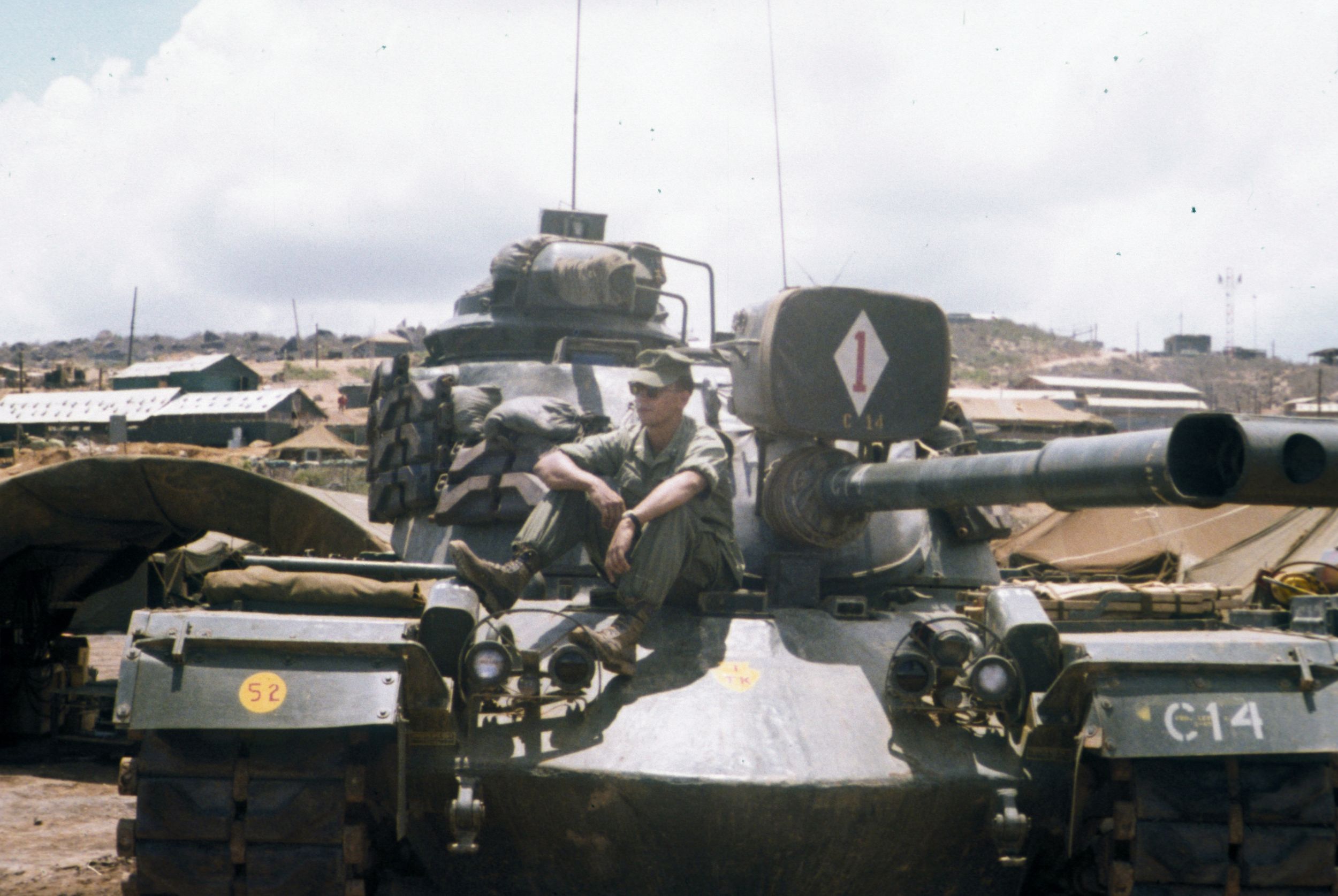 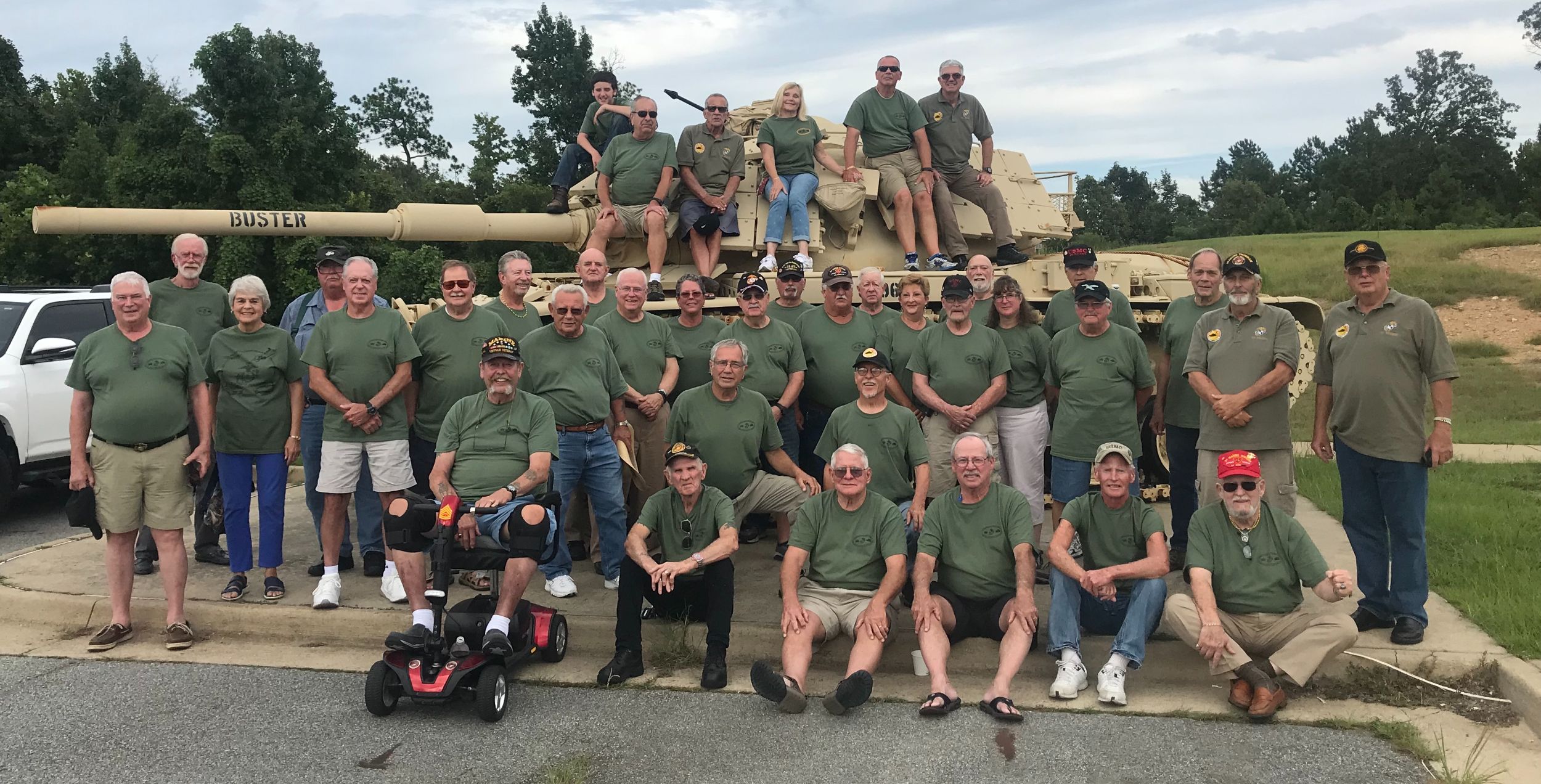 The U.S. Marine Corps introduced the M48A3 Patton Tank and the M50A1 Ontos Anti-Tank vehicles to the Vietnam War in March of 1965, a war that many, including the Commander of Military Assistance Command, Vietnam (MACV), Army’s Gen. Westmoreland, said armor had no place in. Marine armor proved so effective that the U.S. Army later followed suit. Today the USMC VietnamTankers Association keeps alive that brotherhood and history of Marine armor of the Vietnam War.The USMC Vietnam Tankers Association is a non-profit fraternal organization (brotherhood) of United States Marines and Navy Corpsmen veterans who served with any of the three Marine Corps tank battalions (1st, 3rd and 5th Tank Battalions) or anti-tank battalions (1st, 3rd and 5th Anti-Tank Battalions) in Vietnam between 1965 and 1970. Membership is open to any and all military occupational specialties (MOS) that were assigned to a Marine tank battalion including: tank crewmen and officers, Ontos crewmen and officers, tank repairmen, optics repair, ordinance, armorers, supply, office clerks, cooks, motor-t, and our beloved Navy Corpsmen. Our motto is “Ensuring our legacy through Reunion, Renewal and Remembrance.”Every other odd-numbered year we hold a Reunion in a different U.S. city to Renew and reestablish the friendships and experiences we shared during the Vietnam War. And thirdly, we Remember those fallen heroes who perished on the battlefield as well as those that have passed on since. In addition, we actively record and publish our personal and unit histories for future generations to ensure our legacy making certain that the contribution made by tanks and Ontos in the Vietnam War is not lost in the writing of U.S. Marine Corps battle history.

FOR INFORMATION ABOUT OUR 2021 REUNION IN PROVIDENCE, RI GO TO REUNION NEWS 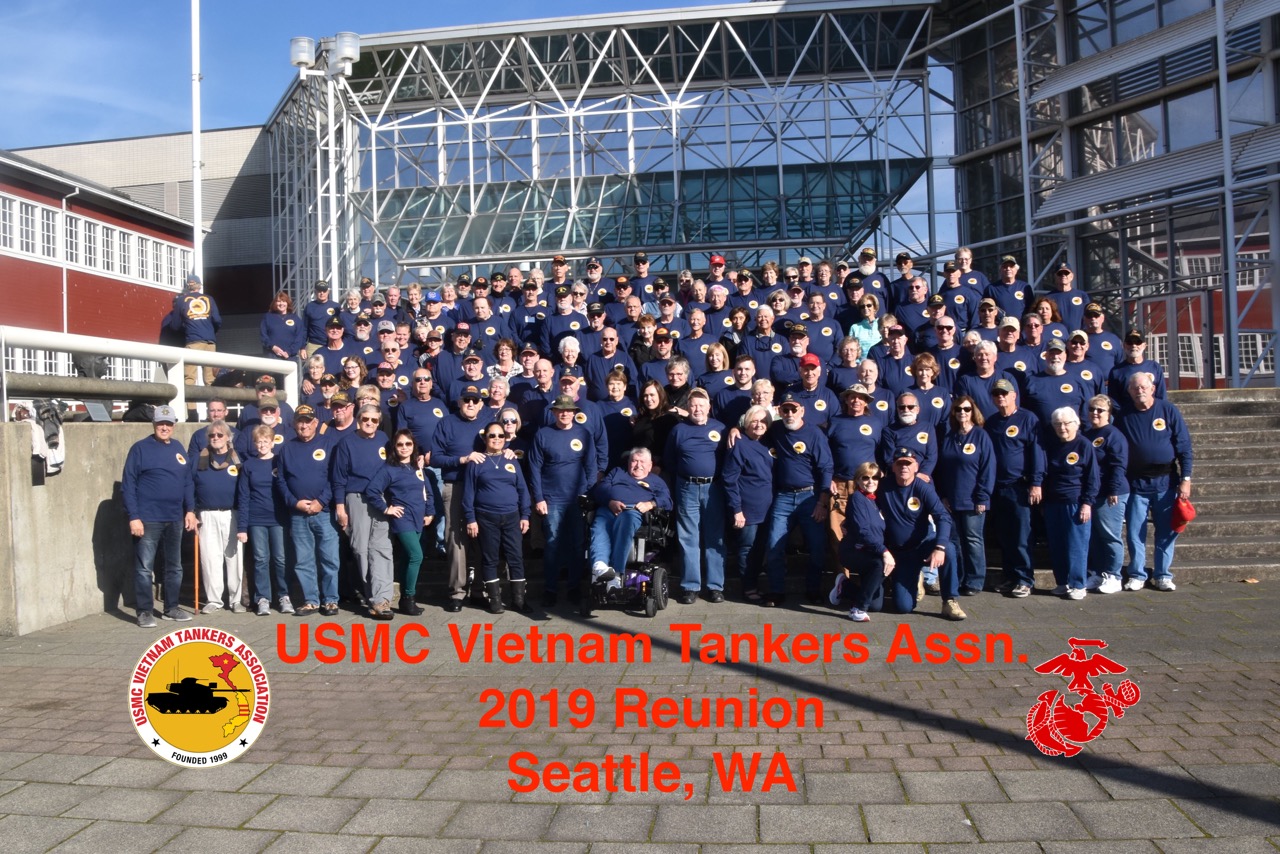 We hold a national reunion every odd numbered year. We rotate the reunion site around the country to give people a better chance to attend one close by. We try to keep it near an area of military interest. We have have taken side trips during each reunion such as the U.S. Army Proving Grounds in Aberdeen, MD, MCRD Parris Island, the battleship USS New Jersey and The Wall in Washington, DC, etc. 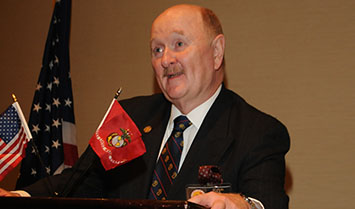 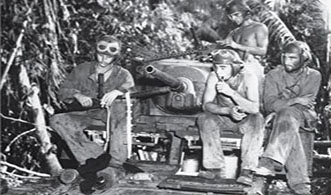 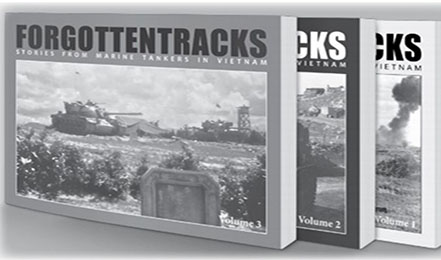 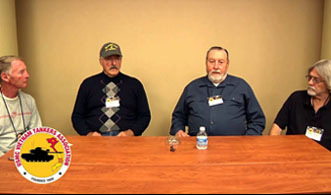 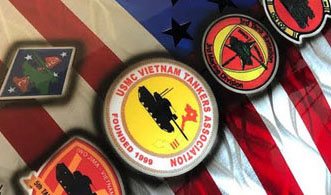 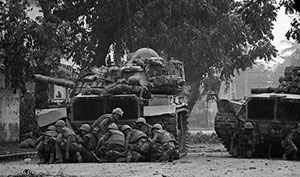