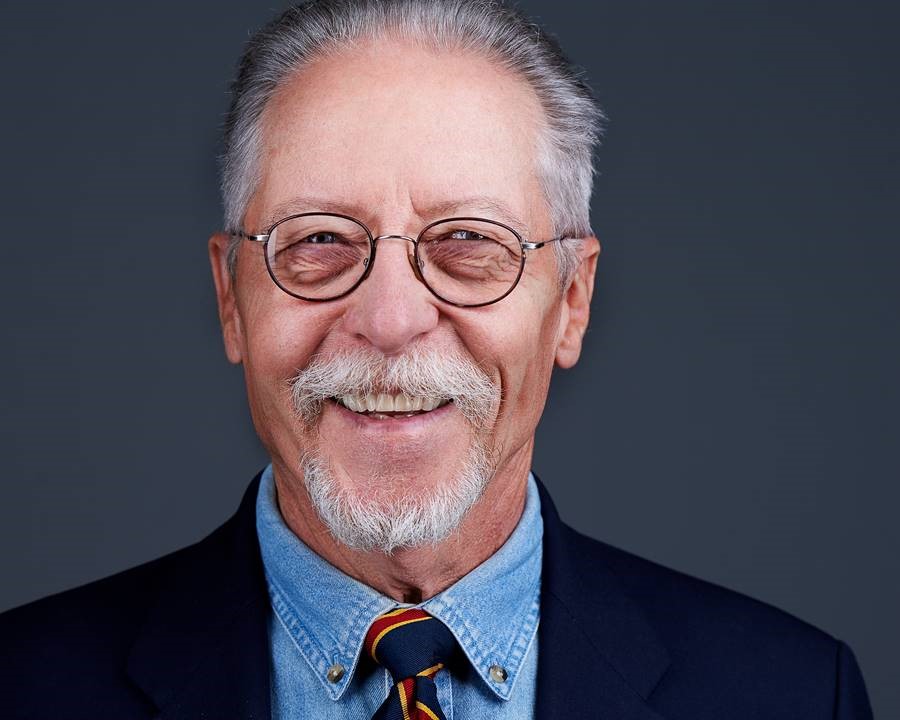 John “Sherman” Wear was born in Frankfurt, Germany on December 4, 1946 just prior to the “Berlin Airlift”.  His father was a career U.S. Air Force officer involved in the airlift 6 months after Jon’s birth. Growing up as an Air Force “brat” gave John a fairly unique slant on life since it was a constant move every two years; he has seen the world and has acquaintances all over.

The downside is that he has very few childhood friends due to the constant moving. Thankfully, the Vietnam Tankers Association provides a link to his past that is very important to him.

Not only did John’s family spend time in Europe, they also lived in San Francisco, Washington DC, Norfolk, VA, Honolulu, Tokyo, Syracuse, NY; his family finally settled down in Colorado. During all of these moves he attended three different high schools, two of which were military prep schools. John grew up intending to follow his father’s footsteps and becoming a military officer, but after his experience in the USMC and Vietnam he opted to finish college and be a “PFC” (Private Freakin’ Civilian). Most of John’s professional career was and still is in the house wares business; he has been a buyer for several different department stores and a sales manager for house ware manufacturing companies. He is currently an independent manufacturers’ sales representative selling to retail stores in the Northeast.

“Sherman” is married to Dr. Jeanne Sharpe, a chiropractor with her own practice. And for the inquisitive— Yes, he gets free adjustments! He has four children from his first marriage. His son, John F. Wear, III, (38) is a Master Sergeant in the US Army and is currently deployed on his fifth combat tour in Iraq.  His three daughters, Meghan, 35, Brooke, 32 and Caitlin, 30 are married and are working in Denver, Colorado. John is a four-time grandfather.

Upon graduating from the University of Denver in 1971, John moved from Colorado to follow his career. He has always wanted to return to Colorado where his entire family resides but there never was an opportunity to do so. John & his wife recently purchased some land east of Albuquerque, New Mexico and in the next five years or so they intend to retire and build a home there. One of John’s longtime hobbies has been pottery making. His dream is to start a pottery school and teach his craft to others; he hopes to be able to accomplish that in New Mexico. He also plans to spend more time with his involvement with the Vietnam Tankers Association.